While Miromaa works nationally and internationally on Indigenous language conservation, we also have our Local Awabakal Language & Culture Projects. 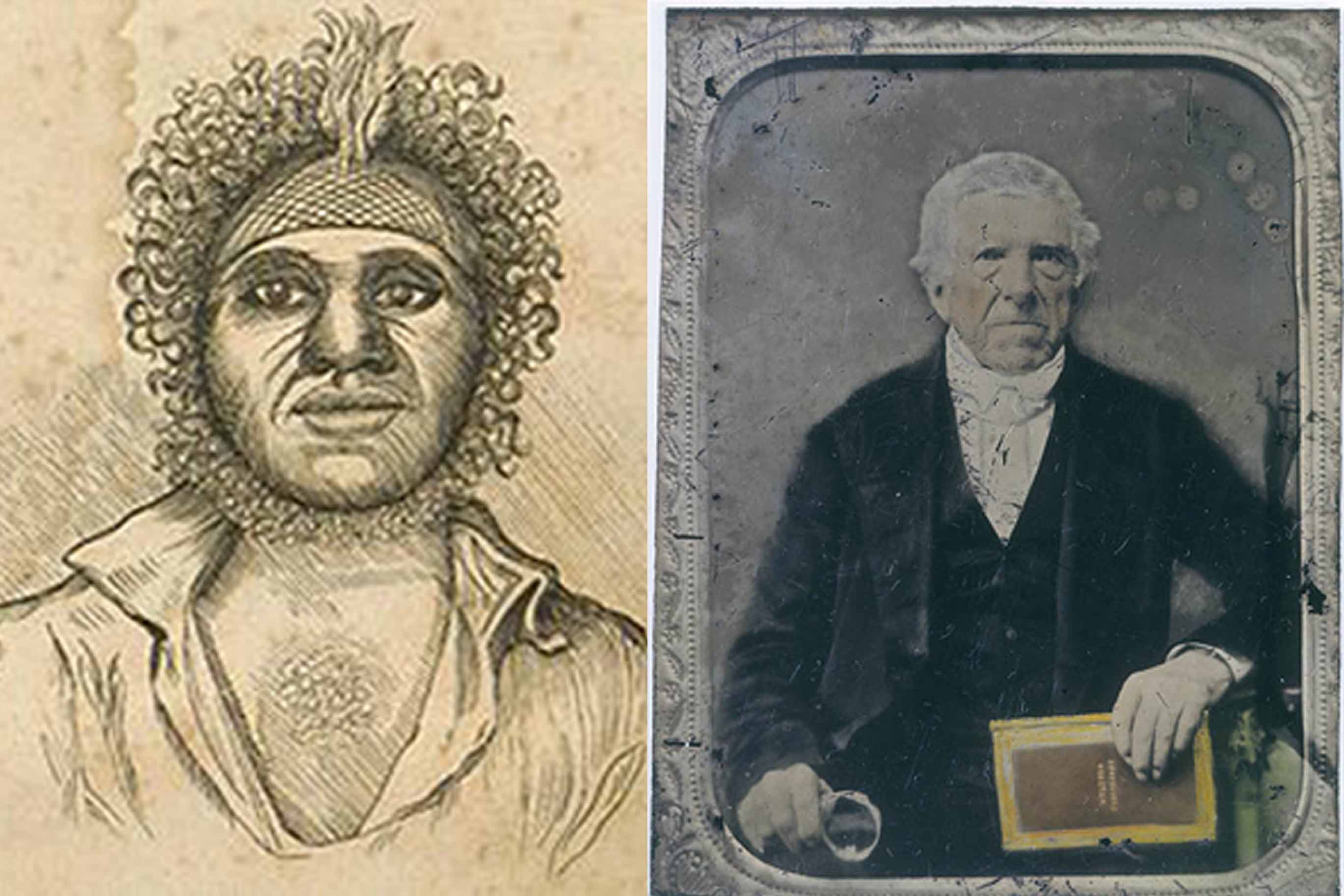 While we have hundreds of Awabakal words and their cultural meanings digitally uploaded and categorised, there is still more work to be done.

Our Awabakal language expert, Terri-Lee Darcy, is focused on the task of ensuring we record as much of the Awabakal language digitally as possible - so it is safe and can be accessed easily, where culturally appropriate.

Naturally, we use the Miromaa software platform to store and access this beautiful language.

Much of the hard work was done in the nineteenth century by two unlikely friends: Awabakal leader Birabaan and missionary Threlkeld. 
Miromaa partnered with public art consultancy The Creative Ingredient to provide the content and design of the Tiddalik story for Scentre Group Ltd to be installed at Westfield Kotara Shopping Centre, next to the playground at The Rooftop.

The artwork - made of a sheet of laser cut stainless steel in front of a sheet of Corten steel - was launched to of a happy crowd of Newcastle Primary School students where Aunty Phyllis and Terri-Lee told the story of 'Tiddalik The Greedy Frog'. City of Newcastle partnered with Miromaa Aboriginal Language and Technology Centre to create virtual reality experience: Niiarrnumber Burrai, or Our Country, transporting viewers back in time to when Awabakal and Worimi people lived traditionally within the local lands of Newcastle.

Funded in partnership with the NSW Office of Environment and Heritage, the project also involved assistance from Aboriginal linguist Donna McLaren, the University of Newcastle, Wylaa Buuranliyn and Virtual Perspective.

Using a virtual reality headset or a smart phone, the Niiarrnumber Burrai, or Our Country, video immerses the viewer in Newcastle's landscape prior to European settlement with Elder characters sharing knowledge of their significant places, their traditional names and cultural stories. The video's two Elders are voiced by Worimi man Luke Russell as Wayila (Black Cockatoo) and Awabakal woman and Miromaa staff member Terri-Lee Darcy as Buuyaan (Bellbird).

As part of 2018 NAIDOC Week's opening celebrations, Niiarrnumber Burrai / Our Country was launched. The VR package launch followed the trial of the first of eight interactive signs that will be placed at these locations to increase the visibility and usage of dual names. More about the Workshop
© Miromaa ALTC